Make It Snappy on Zee TV

Another fabulous season has come to the end of the production. The Snappy episodes are now on Zee to watch . The production went on for a whole 5 days on the sets. Its was one dish after the another . so much fun and excitement on sets when its a cookery show. Sarab Kapoor , Celebrity Chef ensured that each recepie was so tasty and snappy to prepare. It was a feast for all of us in the production each day. Each episode catered to a special festival that is celebrated in Sin

I was privileged to be among the Makeup and Hairstyle team for the entire Dance crew. The look for the dance show was prefixed so it was speed along with the crew. It was Independence Day Celebrations in Singapore, and De. Ideaz was the Organiser. I must say the best part was that each one was So humble and sweet from their crew.  Well done on the show. It was a feast for the eyes with more than 10 costume changes. Here are some pictures from the back stage. With Shiamak hims

Makeovers for Shivan and Narresh 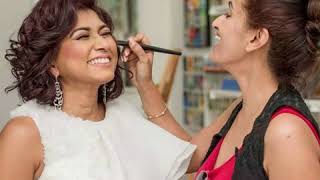 What You Must Know About Makeup for Eczema?

Makeovers for Shivan and Narresh 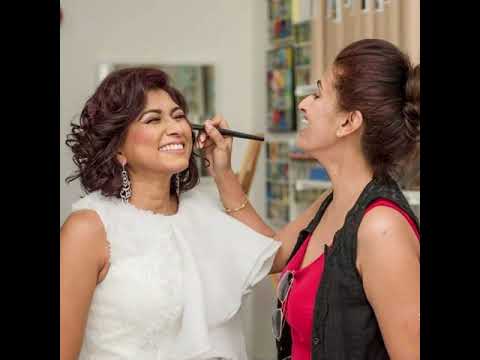